Banchemade, a company founded in California in 1979 initially as Bali-Song. In 1990 the company decided to move to Oragon, where today a large part of the production of knives takes place in the U.s.a. The Banchmade brand already became known in the 90s for its butterfly knives, and in 1979 Jody Samson, Banchmade designer was awarded for his work at this company. Benchmade is very famous in the United States, also thanks to its collaborations with the American police and armed forces, for which it produces assault knives or military knives in general. In Italy mainly hunting knives and survival knives are marketed. This company of American knives, is also famous for making their best-selling knives in special versions, "the gold class" for its most demanding collectors. 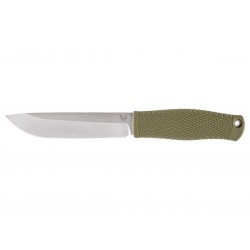 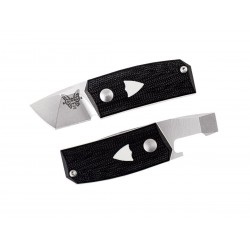 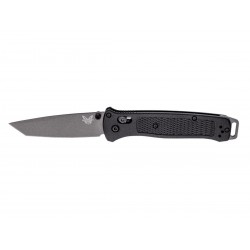 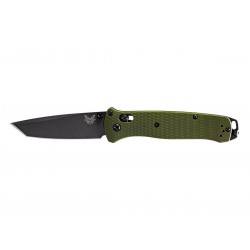 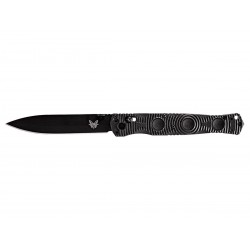 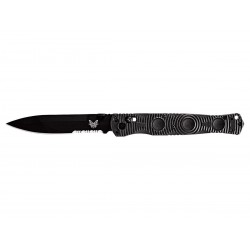 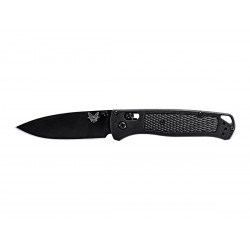 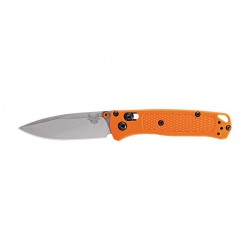 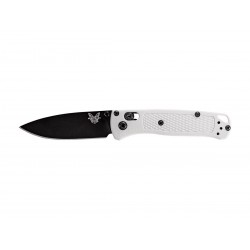 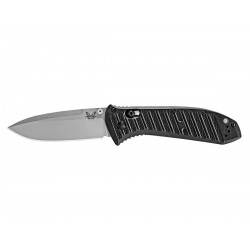 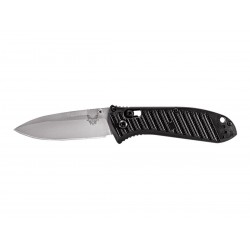 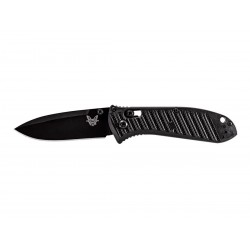 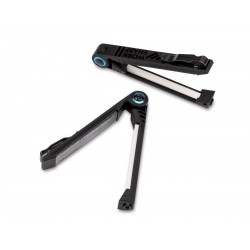 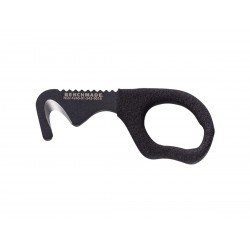 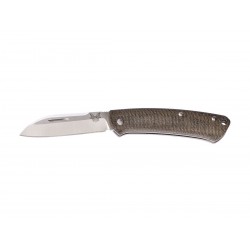 Benchmade knife Steep country hunter, made in the USA 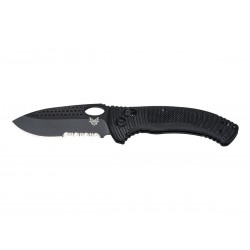 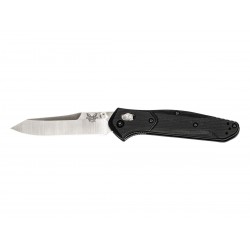 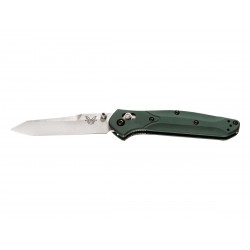 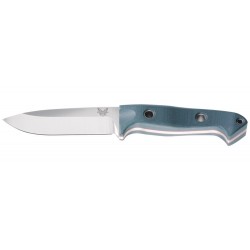 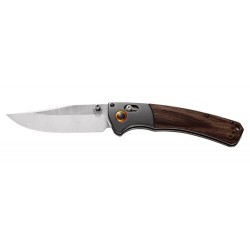