Ka Bar is known for its vast production of survival and military knives, this company made in U.s.a. has been producing knives since 1898. The Knife Ka Bar USMC is famous for being one of the most widespread military knives in the American army, even today, it has retained its characteristic design since the Second World War. Initially the Ka Bar USMC becomes famous, like the knife of the Marines, but in a short time, thanks to its exceptional characteristics it is also used by the Army Navy, Coast Guard and Underwater Demoition teams. All Ka Bar knives undergo special production tests, designed to guarantee the blade's resistance to corrosion, as well as the resistance of the thread seal. In 120 years of history, the military knives of this company have been repeatedly chosen by the US military to address the various conflicts after the Second World War, such as The War of Korea, Vietnam, Desert Storm and Iraqi Freedom, conflicts for which today Ka Bar Knives, produces commemorative and collectible knives. 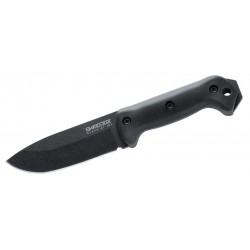 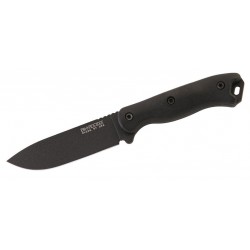 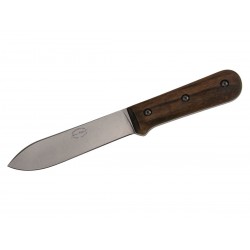 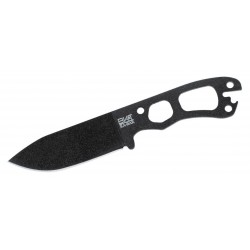