This company of American knives also known as OKC, which became famous for the production of war knives and military equipment. Founded in 1889 in Naples, New York, this brand of military knives has become increasingly popular in the field of war knives. In particular we recall the collaboration with the American navy which for several years made use of the Baionetta M7 knife, the most famous survival knife or immersion of the Ontario knife brand. Even today the Ontario Knife Company realizes its production of military and combat knives in the United States, particularly in its Franklinville, New York headquarters. 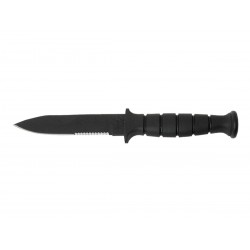 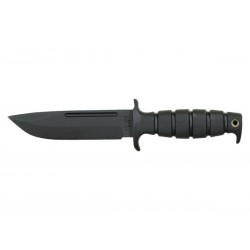 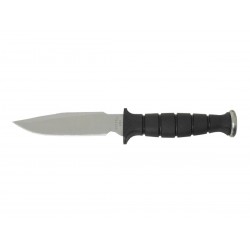 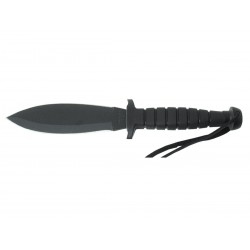 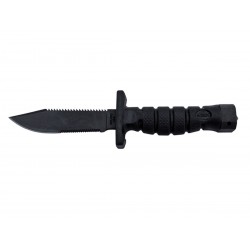 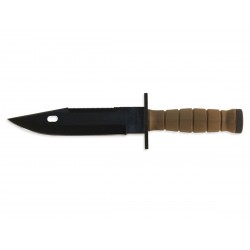 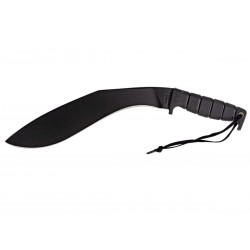 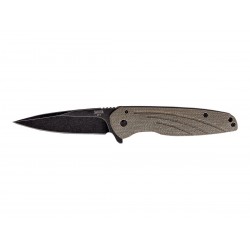 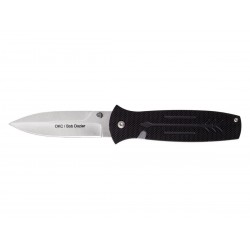 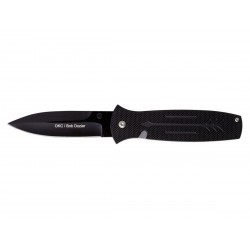 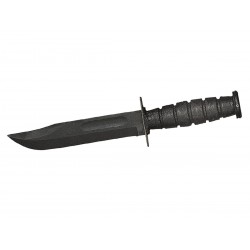 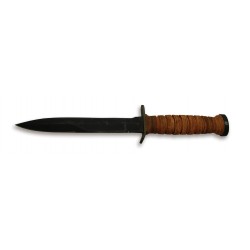