The Linton knife company has been designing and manufacturing tactical and military knives for over 30 years. Founded in Taiwan in 1983, it only registered its trademark in 1987 and from that moment began the distribution of its Brand, which will make its combat knives known in well over 16 countries. In addition to the production of Tactical knives and combat knives, Linton is also famous for the production of firearms, in particular, thanks to the realization of the Armstek brand in 2006, part of the company, has specialized in the design and assault weapons production. 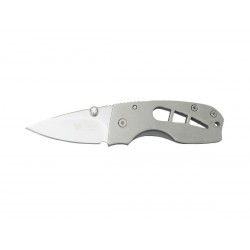 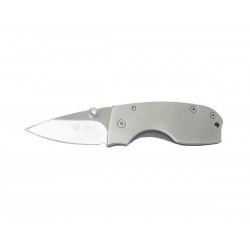 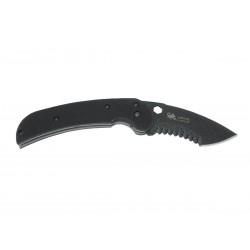 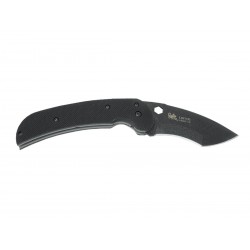 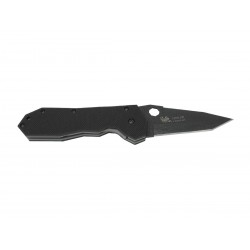 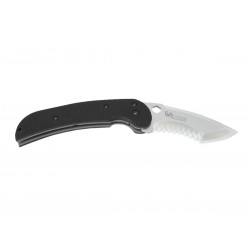 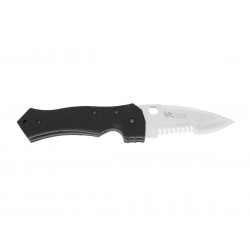 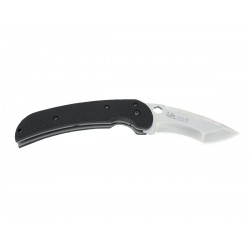 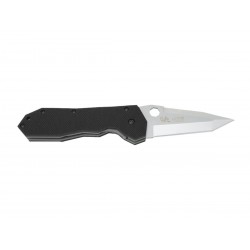 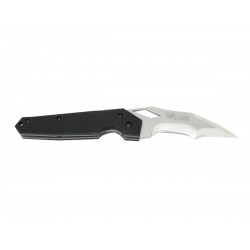 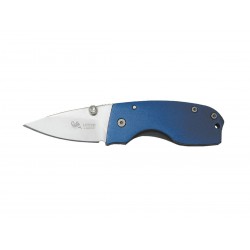 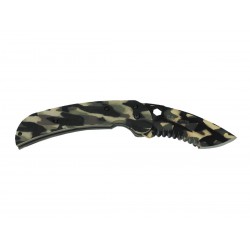 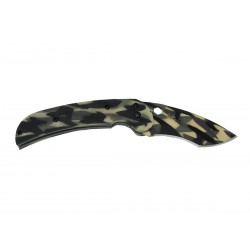 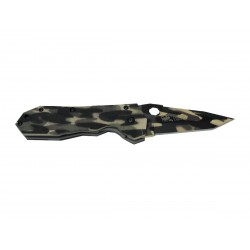 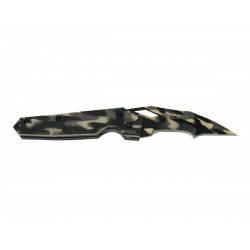 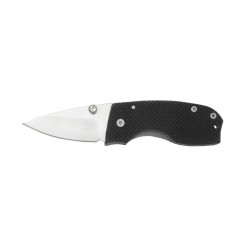 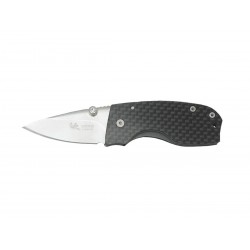 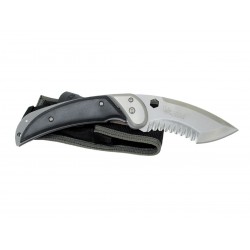 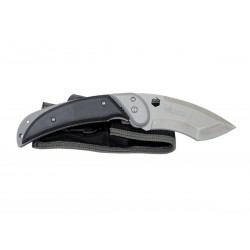 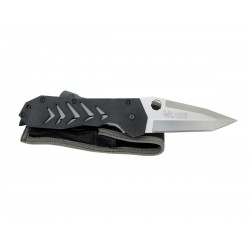 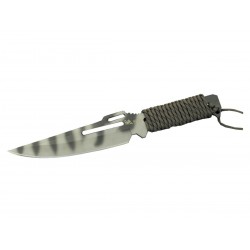 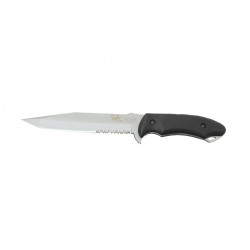 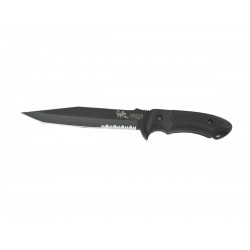 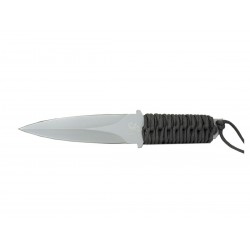 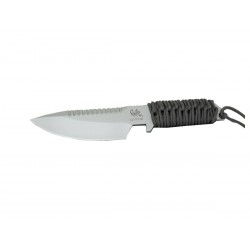 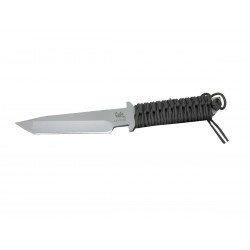 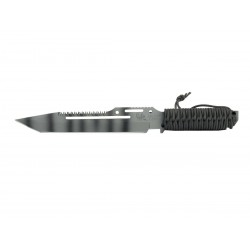 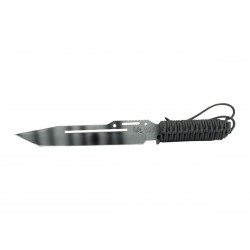 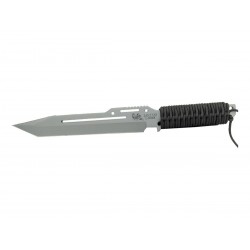