The Buck 120 knife is the traditional fixed blade hunting knife of the Buck Knives brand. Famous in the world of hunting knives for its long blade useful for boning prey after hunting. The Buck 120 knife is also highly sought after by collectors around the world. In fact, it is considered as an exclusive luxury knife thanks also to its captivating design. Among the aspects of greatest interest, we recall how the Buck 120 has taken part in numerous war or action films, which have certainly contributed to expanding its fame internationally. Like all the most successful Buck hunting knives, the Buck 120 is designed and made entirely in America at the Buck Knives headquarters.

SEE ALL OUR BUCK KNIVES 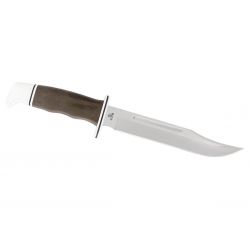 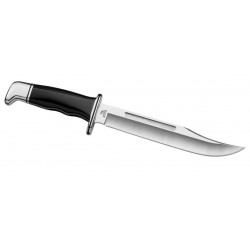