The Swiss Army Knife Swiza D03 is characterized by its 11 functions compared to other models. Among the most complete and widespread solutions, the Swiza D03 knife offers a 7.5 cm mm blade with locking system, Can opener with flat screwdriver, corkscrew hair pliers and more as shown in the illustrations. As in the case of the other Swiss pocket knives produced by the brand, the D03 is also made in different versions as well as in the classic series. It is produced both in the AllMatt version where all the metal parts are made with a matte finish, in the AllBlack version where the components are made in matte black. The Swiss D03 knife has also been made over the years with various commemorative prints such as the Pop Art model or the Jazz Festival versions.

SEE ALL OUR SWISS ARMY KNIVES

SEE ALL OUR SWIZA KNIVES 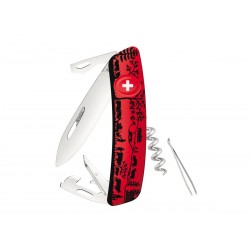 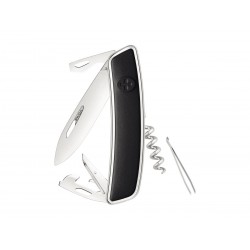 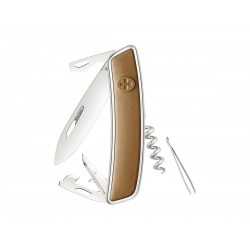 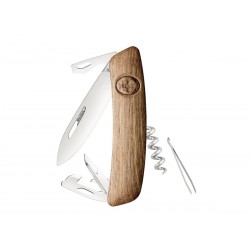 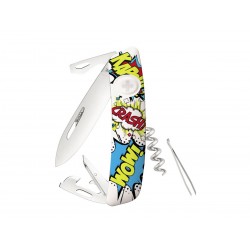 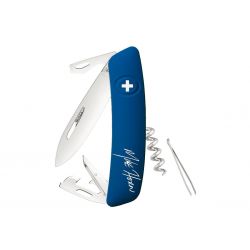 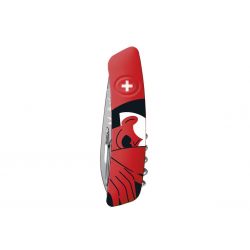 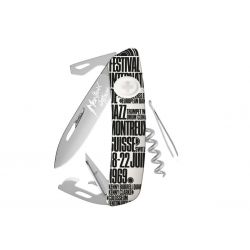 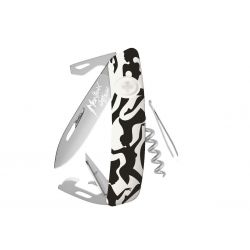 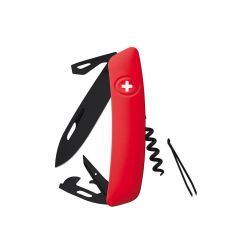 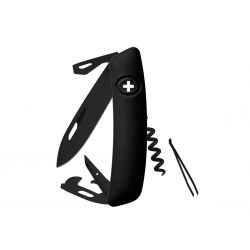 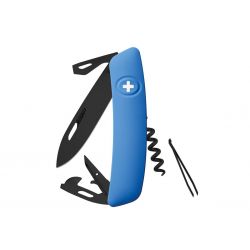 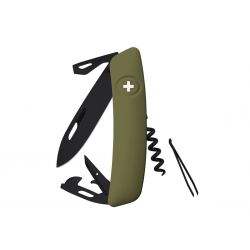 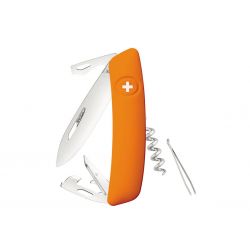 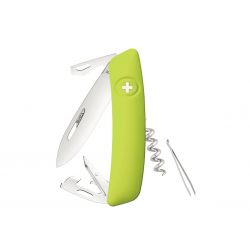 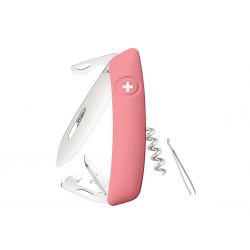 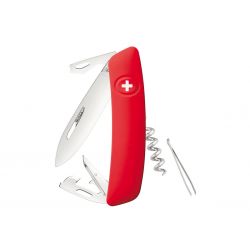 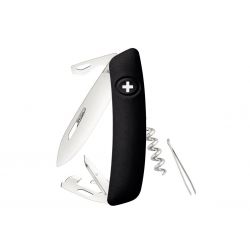 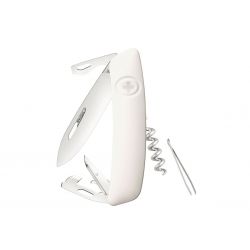 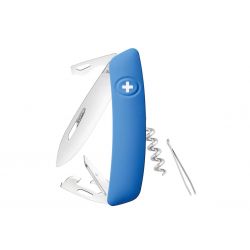 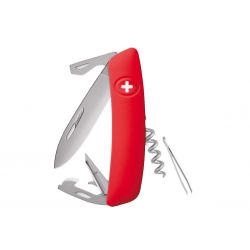 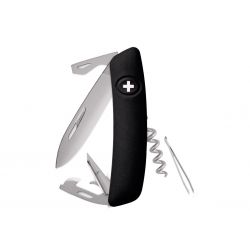 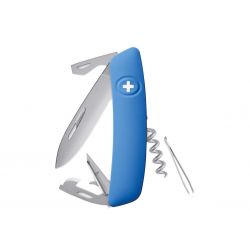 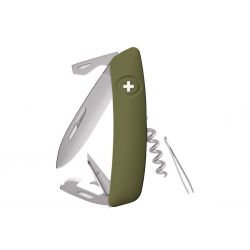